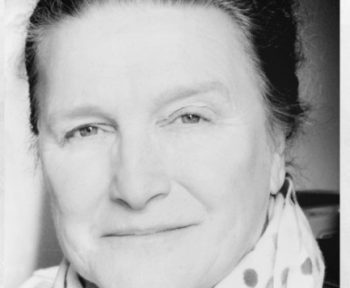 has been working since 1981 as scientific editor of two major art bibliographies, the RAA and the BHA at Centre nationale de la recherche scientifique—the latter published in collaboration with the J. Paul Getty Trust, USA. Trained in Western medieval art history at the Sorbonne University, Paris, she joined InVisu (CNRS / INHA) in 2008 at the Institut national d'histoire de l'art, Paris, and is involved in the study of the archives of Jules Bourgoin (1838–1908). 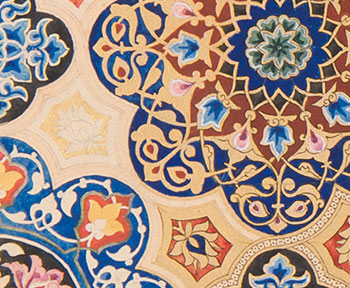 Jules Bourgoin was a pioneer in the study of the finer details of Islamic art, but remains virtually unknown. A recent exhibition in Paris delved into the forgotten details of his life and career.