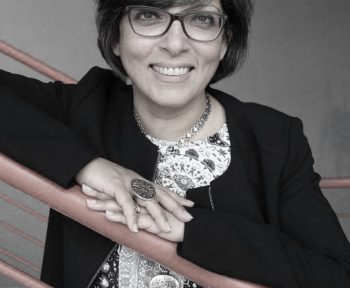 is an Egyptian-Canadian novelist, translator, film critic and academic. She currently teaches Arabic studies and cinema in the University of Ottawa in Canada. She is also an award-winning novelist, with books translated into French, English, Spanish and German. The daughter of Egyptian documentary pioneer Abdel Qader al-Telmissany (1924–2003), she has always had a strong interest in cinema and published her doctoral dissertation on the concept of neighbourhoods in Egyptian cinema. 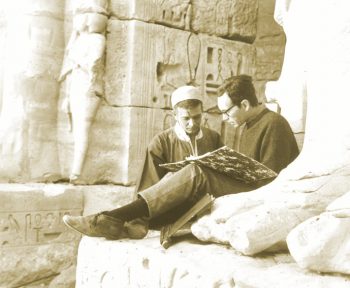