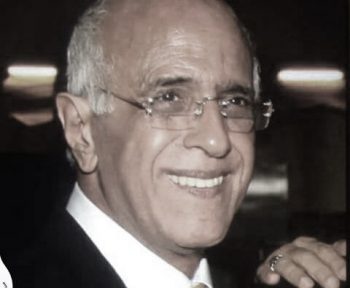 is a film critic and historian focusing on the early years of the Egyptian cinema industry in Alexandria. He is a member of the Egyptian Film Critics Association and has authored several publications on cinema-related subjects, including Bidayat al-Cinema Al Misriyya (General Organization of Cultural Palaces, 2013) and Madrasat al-Iskandariyya lel-Tasweer al-Cinema’i (Bibliotheca Alexandrina, 2013) which he co-authored with fellow film historian Ibrahim El Dessouky. 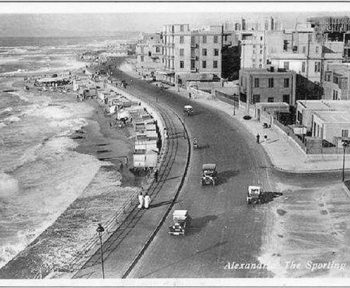 Egyptian cinema owes its beginnings to a group of intrepid Alexandrians who turned their fascination with a modern technology into a thriving industry.