COVER STORY: The 25 Most Influential Women in Egyptian History 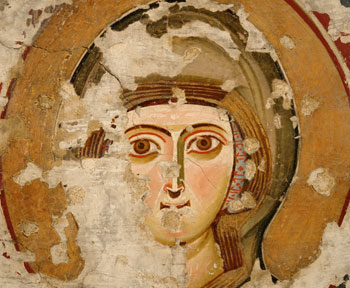 Wadi al-Natrun, a geological depression west of the Delta, is one of the cradles of Coptic monasticism. In the fourth century, hermits retreated here in search of asceticism and solitude, but soon the monasteries that developed out of these anchoretic communities became centres of ecclesiastical culture. One of them, Deir al-Surian (the Syrian Monastery), is of particular interest. 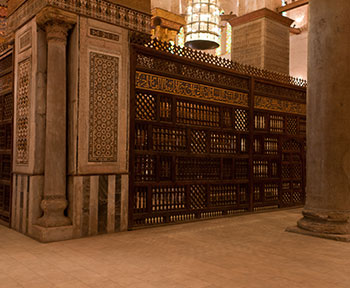 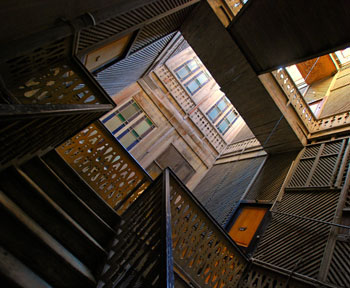 Wooden galleries several storeys high adorn the buildings of Port Said. This unique type of architecture, characteristic of a certain era, is today at risk from a continuously increasing population, poor planning and lax implementation of building regulations. 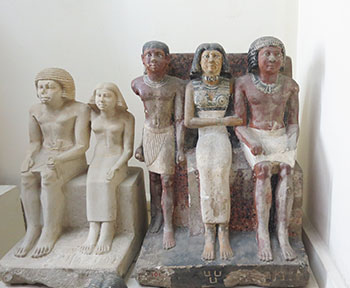 Our knowledge of life in ancient Egypt is derived chiefly from the reliefs and contents of the tombs of the nobles at Giza, Saqqara and Luxor. They provide a rich saga of the daily lives of wealthy families as well as of poorer folk. 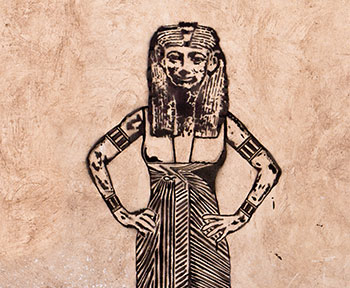 The 25 Most Influential Women in Egyptian History
Yasmine El Dorghamy

We remember twenty-five of the most influential women who have shaped the country’s history; women whose memory should not be forgotten as Egypt looks to the future. 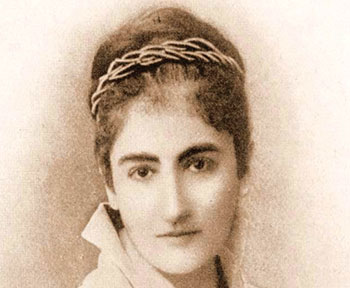 A controversial figure, Nazly Fadel’s image changes drastically depending on whose account of her life you read. We delve into the various accounts, telling the story of a little-known woman who had a great impact on many of Egypt’s most prominent men. 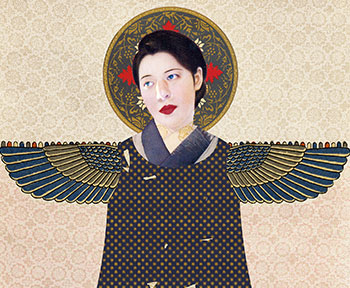 Nermine Hammam reminisces on the making of Ma’at and Metanoia as she explores the influential roles of women through her own search for inspiration and provocation. 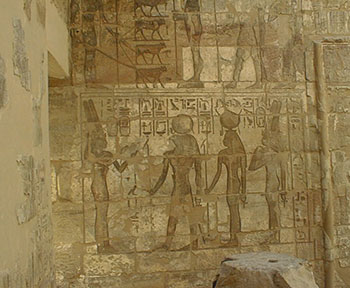 The Woman as High Priest of Amun in Ancient Egypt
Mariam F. Ayad

The God’s Wife of Amun was one of the most powerful women in Egypt, controlling large estates, holding vast wealth, and playing a key cultic role at Thebes. After the New Kingdom, the office grew in power, until eventually one God’s Wife became High Priest of Amun, a position traditionally reserved only for men. 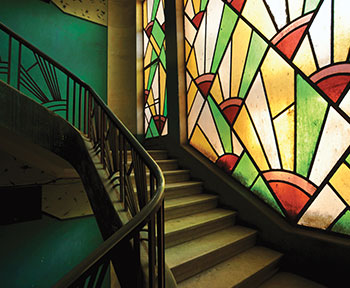 Recent excavations and experimental archaeology have revealed the long history of Egypt’s glassmaking industry. From ancient Tell al-Amarna to the modern Qait Bey district of Cairo, Egyptian artists have spearheaded innovations that have spread around the world while remaining true to their traditional roots. 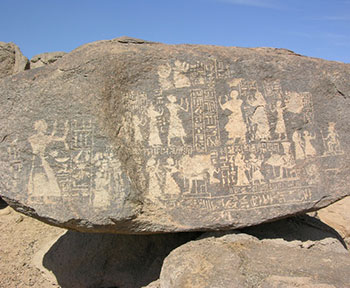 Graffiti has always existed in Egypt in one form or another, and, thanks to the proliferation of this form of visual representation, the country itself has sometimes been referred to as ‘the classical land of graffiti’.